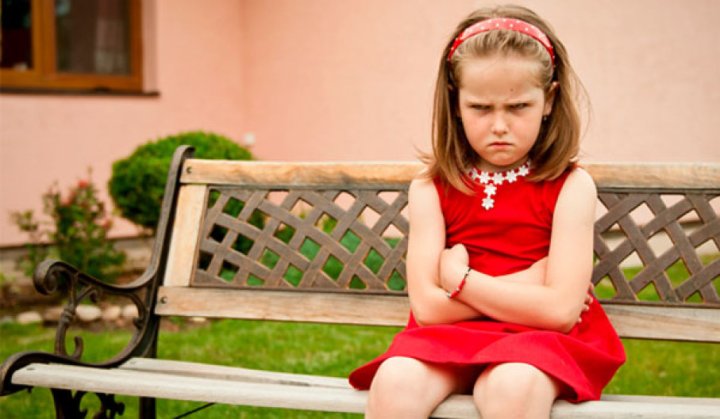 As we come to the end of Women’s Health Week, I wanted to reflect on a valuable new addition to my bookshelf. The book I am referring to is called The Dance of Anger by Dr Harriet Lerner, and was recommended to me by a mentor and fellow psychologist. I’m only half way through, but I feel confident that this is a must-read for all women (and men who want to better understand their female counterparts’ experience).

In her book, Dr Lerner explains that women are often discouraged from expressing anger, because it is perceived as “unnatural and unladylike”. But, anger is a very important emotion – usually it is the cover for other feelings such as sadness and frustration, and it can tell us a lot about our present moment experience. For example, it may be a message that we are being hurt or violated in some way. However, as Dr Lerner explains, when anger is misdirected it surfaces in destructive ways, such as denial or guilt.

“Anger is a signal, and one worth listening to”

Talking about anger isn’t new. Actually, it’s a hot topic, but usually its focus is very different. For starters, we often talk about ‘unhealthy’ anger being the expression of too much anger, and generally when we speak of the unhealthy consequences of anger, including aggression and violence, we often associate it with men, not women. The Dance of Anger carefully explores women’s anger, specifically, how women often get caught in the “anger trap”.

What is the “anger trap”?
Women have long been discouraged from expressing anger, as the stereotype goes, it is a woman’s “job” to nurture, protect and placate the world.

“When a woman shows her anger, she is likely to be dismissed as irrational or worse”.

Consequently, women tend to silence their anger or deny it entirely, or they vent it in a way that leaves them feeling completely powerless. Dr Lerner groups these expressions of anger into two categories: The “Nice Lady” Syndrome or The “Bitchy” Woman.

The “Nice Lady” Syndrome
Nice ladies keep their anger to themselves to avoid conflict that would make others feel uncomfortable. Generally, nice ladies will stay silent or become self-critical or “hurt”. At the expense of expressing themselves, nice ladies protect others by trying to preserve harmony in their relationships. Over time, this behaviour results in a loss of clarity of their own sense of self because all of their energy is on ensuring they don’t upset others. This leads to a self-defeating and self-perpetuating cycle: the more she gives in and goes along, the more her anger builds.

“Although nice ladies are not very good at feeling angry, we may be great at feeling guilty.”

The “Bitchy” Woman
These women are not shy about expressing their anger. However they tend to vent their anger ineffectively. By not clearly voicing their complaints, these women get painted with a disapproving brush, labelled things like “unfeminine”. Words like this have the power to intensify feelings of injustice and perpetuate feelings of powerlessness.

“Words like ‘nagging’, ‘complaining’ and ‘bitching’ are words of helplessness and powerlessness, which do not imply even the possibility of change”.

Two sides of the same coin
While it seems that these two ways of managing anger are very different, they are actually more similar than you think. They both serve equally to protect others, which means the woman loses sight of her sense of self. Her self-esteem suffers because she has not been effective at clarifying and addressing the real issue. The Nice Lady and Bitchy Woman are both left feeling helpless and powerless, and in the end, nothing changes!

These women tend to be “stuck” in a self-perpetuating downward spiral, where they do have something to be angry about, but because their complaints are not properly voiced and in turn, heard, they grow increasingly bitter and feel a stronger sense of injustice.

It is not surprising that women fall into the anger trap. Anger has long been something to be feared or denied. It’s unlikely that women (or men) have ever been taught how to manage anger. In her book, based on her experiences as a psychotherapist, Dr Lerner teaches women how to identify the source of their anger, and importantly, how to use anger as a powerful tool to clarify and strengthen themselves and their relationships.